Jay Clemens, who performs as Raconteur, is an up-and-coming Conscious Rapper from Greater London, with a talent for heartfelt self-expression and raw truth-telling. With a confessional, low-key style of lyrical flow, his vision of the world will surprise you with stark imagery, emotional vulnerability, and a relatable sense of uneasiness with a modern society that is steeped in cognitive dissonance.

On the back of a mellow hook on the acoustic piano, "Nagging Feeling" explores the fragile space between young idealist and mature peacemaker that we must all navigate, and delivers a message of personal resilience in the face of mass confusion. With regular spins from Chuck D on his radio show 'When Ya Don't Stop,' and close to half a million channel views each on YouTube and Soundcloud, Raconteur has created a name for himself in the process of exploring his own feelings about success, corporatism, and self-identity. His story should come as an inspiration to anyone that is dissatisfied with the facts of their own life. With nothing but a sense of responsibility for being the change that he wanted to see in the world, Clemens decided to seek out a capable producer and bring his vision to life of a thematically complex, stylistically distinguished hip hop, offered as an antidote to the deterioration of the mainstream scene. His sound is fresh, eye-opening, and deeply poetic. 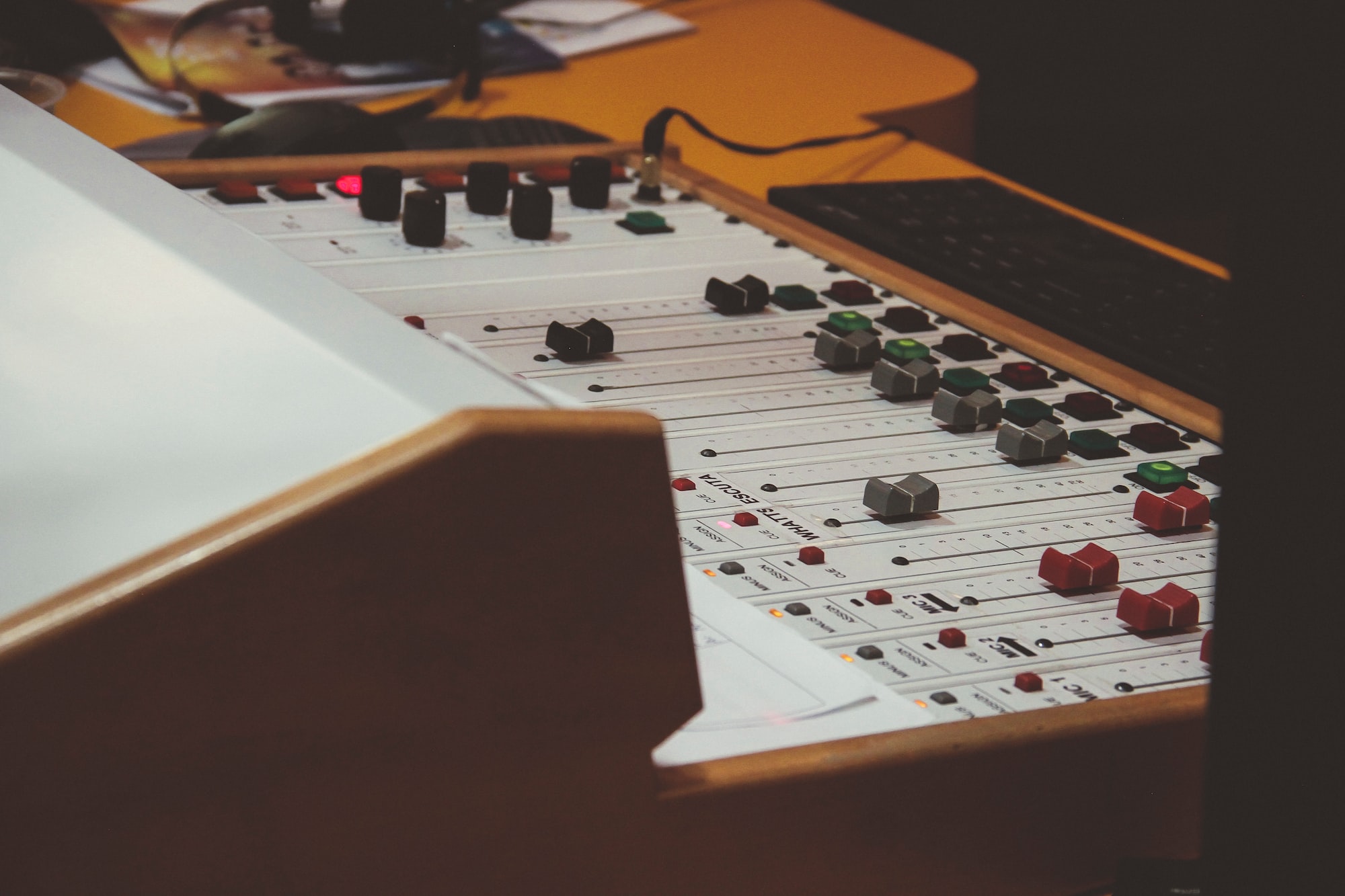 Two great things about using MixCloud: they allow me to list the songs that are featured, and in turn when you listen, the artist gets paid.

This endearing nugget of sonic encouragement underscores the idea that eventually, everyone will need a moment to be vulnerable.