We have a small, fragile community, and it warmed my heart that so many businesses decided to do the right thing, without having to be told to do so. But at the same time, it feels like much of this country is still in need of a strong reality check. 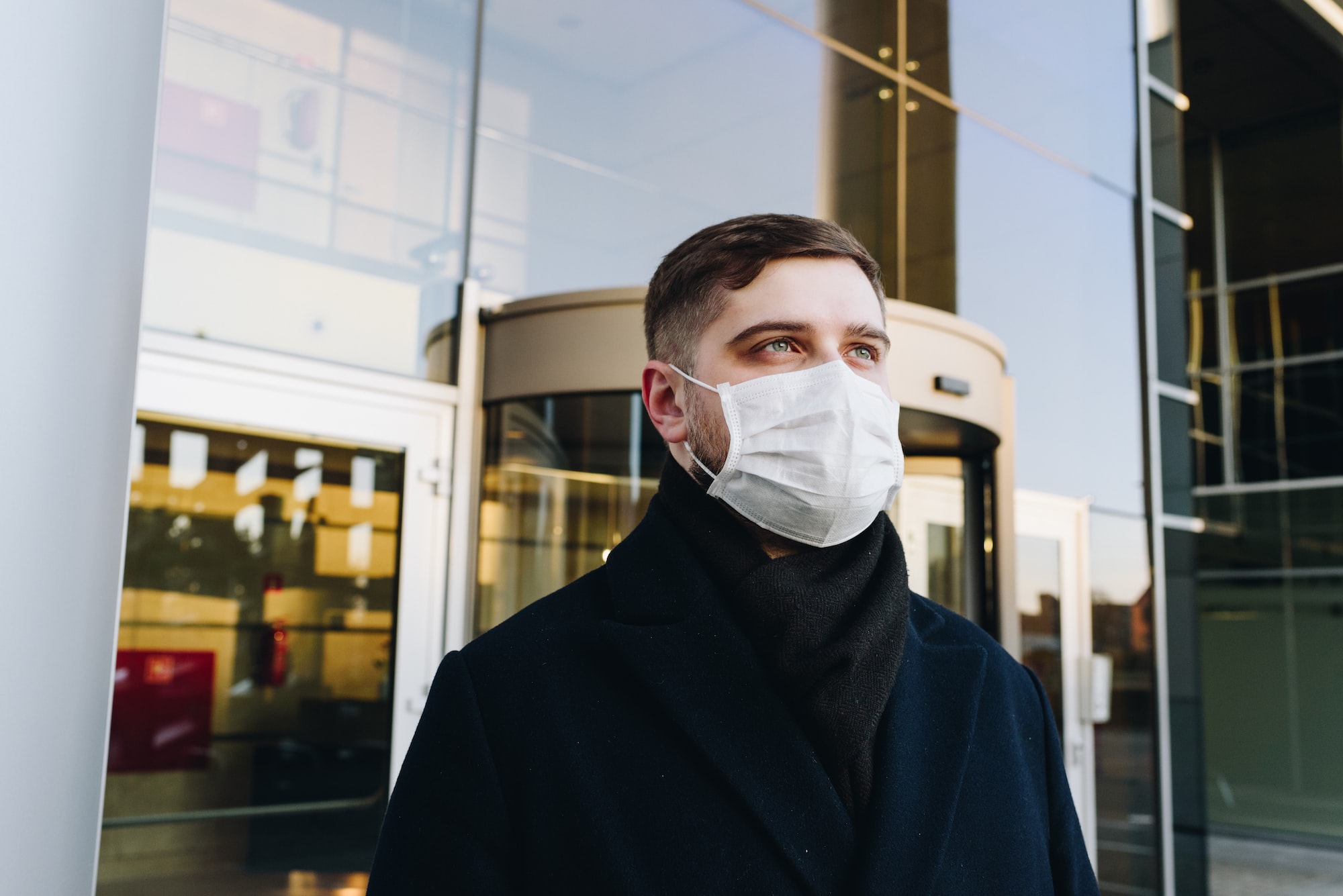 So much can happen in just 24 hours. My neighbor from across the street thinks two of her four kids might have coronavirus: they both have a fever. My sister in San Francisco had chills today but isn't sure if she is being paranoid. My wife's good friend here in town said her mother has a sore throat; my sister-in-law, who was prepared to go to work today, instead got handed a pink slip. Today, hundreds of thousands, if not millions of dedicated Americans, found themselves suddenly out of work for no fault of their own. Wall Street had its worst showing in more than 30 years - today the S&P 500 dropped by 12%, and the Dow has lost 30% so far this month. And we ain't done yet.

France is restricting all non-essential travel, and along with most EU countries, is moving quickly to offer aid to their constituents. So far, the US has only managed to cobble together a largely symbolic paid-leave bill, and a 1.5 trillion-dollar bailout for Wall street. Oregon is closing bars and restaurants except for take-out and delivery, but as of Monday night here in Ashland many businesses were still open, while others had posted hand-written notes of solidarity. It is a sad state of affairs when businesses feel forced to close on their own, absent any clear federal mandate. But that was exactly what I saw tonight. And I don't want to lay blame on anyone - this is what government is for. In a crisis, we collectively crave strong leadership. Instead, we have the most incompetent administration in the history of this country. Case in point: Trump recently 'could not remember' how it was that the US pandemic response team was disbanded.

We have a small, fragile community, and it warmed my heart that so many businesses decided to do the right thing, without having to be told to do so. But at the same time, it feels like much of this country is still in need of a strong reality check.

Confirmed cases of coronavirus in the US: 4,482.

Inexplicably, the DNC is moving forward with primary elections tomorrow for Arizona, Florida, and Illinois, in complete disregard of the current CDC recommendations that public gatherings be limited to only 10 people. We have plenty of time to postpone these events, and implement voting by mail which would keep voters safe. Instead, Tom Perez is not going to 'second-guess' anybody. We are officially in the Twilight Zone™.

You Don't Need Expensive Equipment to Make Amazing Music. - A Discussion of How Industry Standards Have Changed.

Making the Transition to Soundiiz from Soundsgood. - The Good, the Bad, the Automatic

Introducing: Tell Me a Story - a Podcast By The CHILLFILTR Review

Chill Pop Hooks from this Spotify Wunderkind. - Khamari: The Heat

Upbeat Indie Pop from Northern California. - Leon in the Wild: You Can Leave a Mess in Here

Letting Loss In. - a Poem by Alan Cohen