Born and raised in Baton Rouge, Louisiana, Jordy Searcy grew up playing music with his family, in his church, and on his own. In 2014, Jordy landed a spot on NBC’s The Voice, where he was coached under Pharrell Williams.

It was during this time that he decided to blaze his own trail as a songwriter and vocalist. After leaving the show, Jordy packed up his things and moved to Nashville to pursue his career as a music-maker. His 2018 EP "Dark in The City" was met with critical acclaim, and introduced him to the Nashville scene with an instant career of over 150 shows per year, touring all over the USA. His authentic vibe is driven by his faith as he creates an immediate sense of effortlessness with a laser-sharp vocal delivery. His emotional depth is immediately inviting, and echoes the modern fusion of a broken-hearted Donny Hathaway with the pop-savviness of John Mayer.

This song is featured on our Soul playlist. 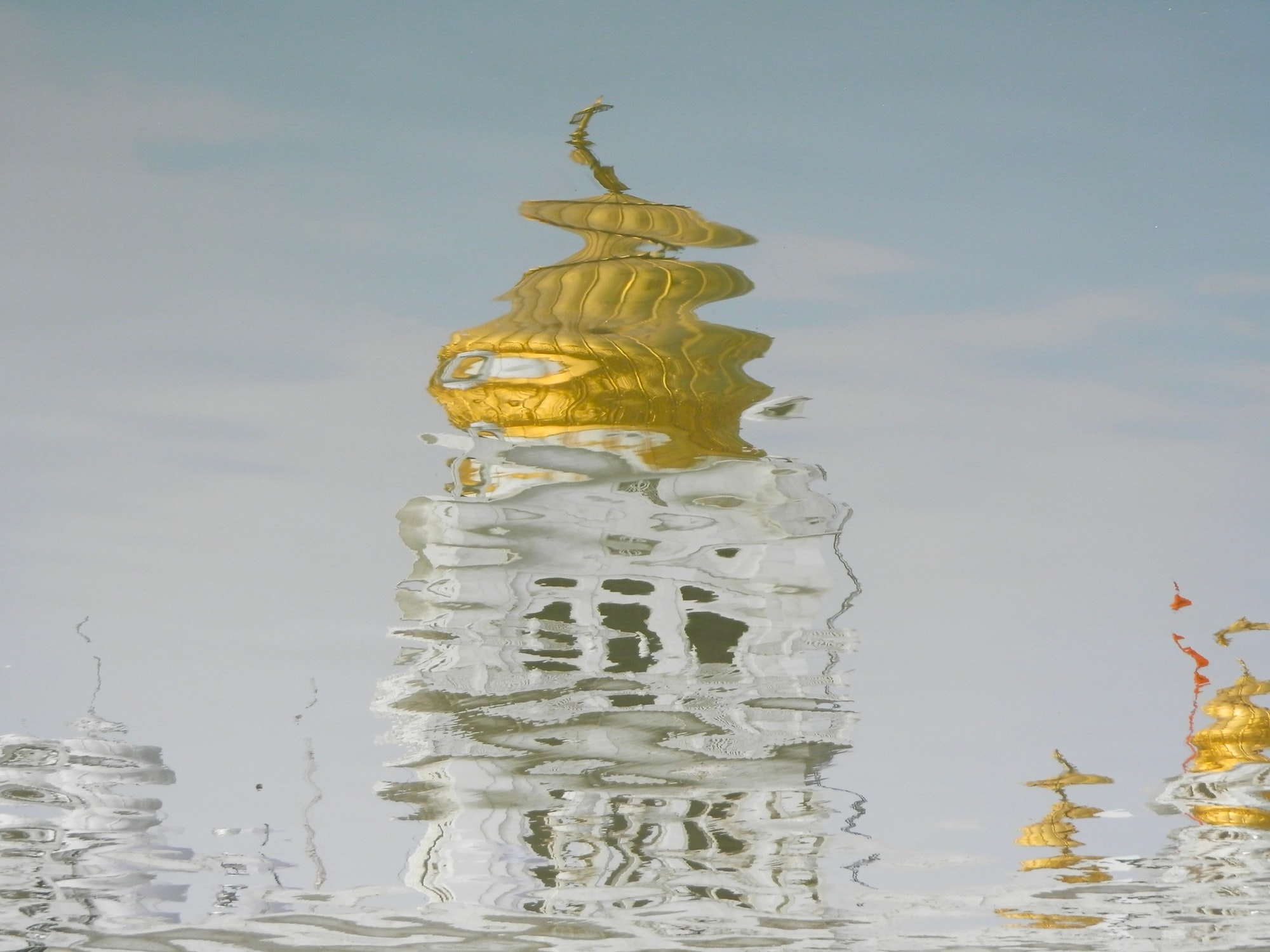 The team at SonicBids has no intention of curating a useful experience for their subscribers - quite the opposite: they make every attempt to pump up the number of listings, with no regard for the business of communication, or properly setting expectations.

Daecolm consciously treads a path just outside the mainstream avenues of urban music in the UK, by mixing up his favorite elements of rap, hip hop, and RnB.